Thank you so much for your support of my campaign for Congress. It has been a privilege to serve Pinellas County in the Florida House of Representatives, and I am so humbled by the outpouring of support our campaign has received over the last year.

Thanks to you, I have become the leading Democrat in fundraising in the race, and so humbled to have received the support of so many leaders and organizations – including the United States House Majority Leader Steny Hoyer, the League of Conservation Voters, and more than thirty local elected officials in our County. None of this could have been accomplished without your early and generous support. I am so grateful to have you on our team.

Unfortunately, the Governor called a Special Session a few weeks ago and the Florida Legislature rubberstamped his plan to illegally gerrymander Florida’s congressional districts. Our state constitution says that Floridians have a right to fair districts – drawn without the intent to favor any one political party. Our democracy is founded on the idea that we the voters should select our representatives. Politicians should not be allowed to hand-select their voters.

In our community of Pinellas County, the City of St. Petersburg is now divided in half, along 34th Street. Every Pinellas voter on the east of 34th Street is now drawn into a Tampa-based district. The governor crammed as many St. Petersburg Democrats as possible – including me – into a Tampa-based district that was already solidly Democratic and represented by my friend, U.S. Congresswoman Kathy Castor. That leaves a Pinellas-based district that is overwhelmingly Republican.

This political gerrymandering hurts our community. It creates two noncompetitive districts in Pinellas. In reality, Pinellas is narrowly split between Republics and Democrats, and we have a ton of independent voters who aren’t affiliated with either party. Voters here have a long history of electing centrist candidates from both parties in competitive races. This map adds to the growing polarization and gridlock that so many of us are sick of seeing in Washington.

Due to these unforeseen circumstances, I have decided to suspend my campaign and turn my attention to doing everything I can as a lawyer to help fight this gerrymandering and win the battle for fair districts. Once the courts restore a fair and legal district here in Pinellas, I fully intend to resume my campaign to represent us in Washington.

In the meantime, I will be working hard to support my friends who will be on the ballot this fall – including Lindsay Cross, who is running for my state house seat, and Congresswoman Kathy Castor. I will also be looking for new ways to give back to this special place that Christina and I are so proud to call home. And I am excited to make it to many more of Frankie’s little league games.

Thank you from the bottom of my heart for your support. I look forward to staying in this fight with you so that we, the people, can have a fair choice in electing our representatives to Washington.

OUR TIME TO SHINE IS NOW

Ben is running for Congress because he believes in the American Dream that inspired his grandfather a generation ago. He wants to make sure everyone has an equal opportunity to achieve that dream. 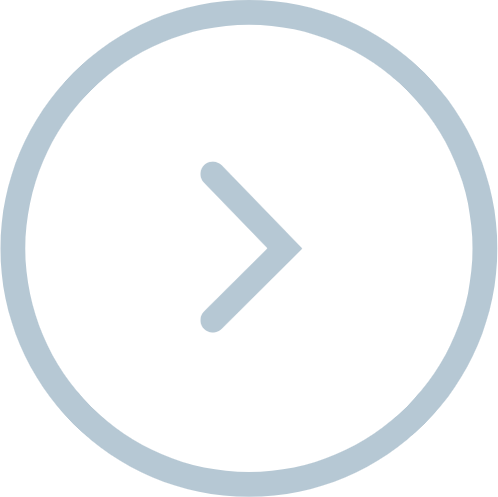 We need to create an economy that gives every hard-working American a fair shot at the American Dream.

PAID FOR BY Ben Diamond For Congress